I ran across a trailer for a small little independent film from 2009, and I can't stop thinking about it.   As we've continued on our adoption journey, our eyes have been opened to new things to pray about, that never occurred to me before.  For instance, until you know the medical history when you receive the referral (and sometimes not even then) you can only guess at the circumstances that brought your child to the orphanage.    It's prompted our family to really start praying for the mothers and fathers who will give their child up for adoption (either willingly or by the courts).   This new documentary takes a look at "the other side"....or all sides actually.   I would love to see this film in it's entirety!  Here is the description:

The six weeks of the title is the period in which parents of newborn babies in Poland can decide to give up a child for adoption. For the mother in this unassuming, intimately shot documentary, the choice is clear. In a letter she leaves behind at the orphanage, she says that she does not have the means to support her child. Her house is too small, she has no hot water, no gas, and the welfare payments are not enough. And no, the child's father doesn't want it, either. The filmmaker is clearly moved by the fate of the babies in the orphanage. The camera zooms in on them so closely, we can count their eyelashes. To help the audience identify with the babies even more, the film is interspersed with scenes in which we see the world from their perspective -- blurred images that emphasize the helplessness and unknowingness of these children who have been given up by their parents. The grief of the mother who has to give away her newborn contrasts starkly with the unconfined joy of the adopting couple when they get their new child. The filmmaker seems to want to show how three lives can be completely transformed in just six weeks.

Click here for the trailer.  After I recovered from my thoughts (and a few tears), it left me wanting more.    Unfortunately, I could not find it available to purchase (or even rent) anywhere in the Internet. However, from what I can tell, the movie, in it's entirety is only 12 + minutes long (is that even possible?!)    I guess maybe if it was filed under "shorts" in the  film category.  Either way, it looks like there are some painful, powerful moments documented which I would like to see.    If someone is able to track it down, I would love to find out where to get it.
Posted by Brooke Taylor at 7:09 PM 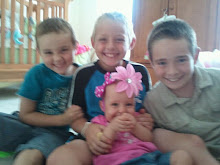 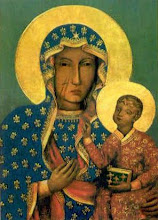 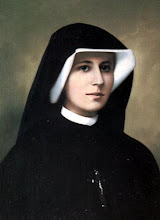 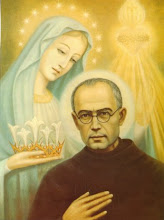